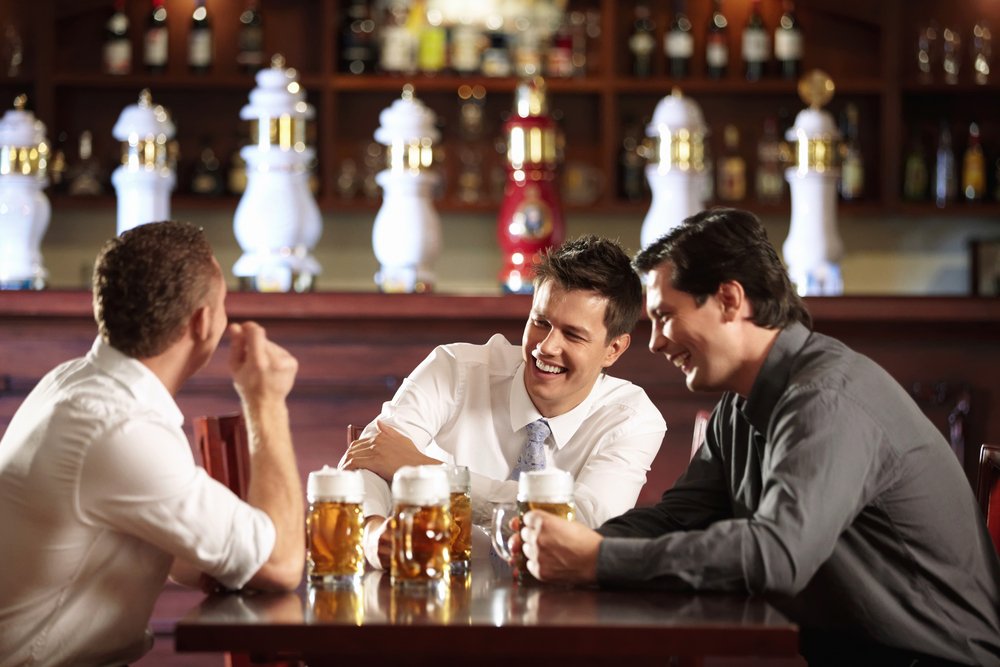 Infinity Weekends are all about helping the stags, hens and party people of the United Kingdom have the best time they possibly can. Whether that’s overseas or here in your home turf is fully up to you, but regardless of destination, Infinity Weekends are here to accommodate for any of the needs you may have. In essence, they’re an all-purpose, all-round group of well-trained, fully-experienced party planners who can sort you out in regards to hotels, tickets, clubs, and activities for your weekends away, wherever that may be. The beauty of what they do lies in the cheap prices, fast responses and ultimately, the fact that you don’t have to do the heavy lifting. No stress, no mess, no worrying about if you’ve been swindled by some overseas hustler; instead, you talk to your personal representative over the phone, tell them exactly what you want, when, for how many, and they’ll get it done. However, we’re not here to discuss the sun, sea and glamour of what Infinity Weekends have on offer, in fact, this article is to inform you about quite the opposite. Pranks, gags, and group names, thanks to Infinity Weekends, it’s not the hotel prices your stag will have to worry about, it’s you and your group, whoever it is that group may consist of.

Firstly, let’s start off with the same thing you will when you land over there with your group, whether it’s: Spain, Hungary, the Czech Republic, or Germany, the name game is an ever-important part of any stag event. If you’re going through all the effort, why not have a bit of fun with it? Of course, this addition is optional, fully personal to your group, and just a bit of a silly laugh, but each member of the group needs a name. Maybe an Avengers theme, or a Knights of the Round Table? Something silly that probably won’t last into your first pint, but has a bit of meaning behind it. Why not a Top Gun theme of names: Iceman, Goose, Viper, Jester, Wolfman, though it’s pretty obvious everyone will be fighting for the role of Maverick.

Whatever it is you choose to name your team and its members, it’s just the start; because on your way out into the world of partying and alcohol, there’ll be plenty of opportunities for pranks, gags and stitch-ups. Handcuffing the stag to a dwarf, setup his arrest with a fake police officer, have him spend some personal time with a dominatrix, or be fooled by a fake hitchhiker. There are plenty of options, and be it already on their list, or something devious thought up by yourself, Infinity Weekends are happy to help you stitch up your lucky man or lady.

Toni the Smurf, Strippers and Dwarves

We’ll start with something basic, yet quite clearly timeless in the realms of stag and hen dos: handcuffing someone to someone else. In what would be unacceptable and near psychopathic in any other context, we have the handcuff the stag to a dwarf prank in an attempt to make their evening as strange and borderline uncomfortable as possible. Why not? He’ll dress up in a plethora of costumes, such as a smurf, or even Charlie Chaplin, as well as doubling as a male stripper for any hens out there. What makes this particular gag of Benidorm even worse, or better dependent on whether or not you’re getting handcuffed, is the fact that our little Spanish man Toni has a limited English vocabulary. So, your stag better be ready to play charades while he shares a few pints with his new dwarf buddy for the evening. Obviously your choice of who you’ll be handcuffing to your stag doesn’t end there, as you’ve got a hefty catalogue of people to choose from. Whether it’s one of the larger “roly-poly” strippers offered in Budapest, who will most likely show your stag a bit of extra care and affection. Or, more dwarf options are available, though this time we’re cutting out the faff of a smurf and keeping it strictly to a stripper. Regardless of the recipient’s height or weight, I’m sure it won’t be difficult to find people to pay in light of making the night as awkward as possible for your stag.

The False Bride of Prague

Instead of physically attaching someone to your stag, why not pretend that he’s figuratively attached himself to someone the night before? That’s right, you can actually arrange for a fake bride to show up to your group’s location and play along with the gag that she’s married the stag the night prior in a drunken whirr. Whether she meets you at your apartments, outside a club, or inside a bar; she’ll make a proper scene of things, along with both marriage certificate and luggage. Your stag won’t know which way is up when you pull this one out, so maybe it’s best to leave it for the morning directly after the night of heavy drinking.

In a similar vein to the fake bride, this prank relies a lot on some group effort and a bit of enthusiasm. At some point in your night, once again it doesn’t matter where, your group will get stopped by two police officers and the stag will be put under arrest for whatever reason. As with most pranks, this can all be sorted out beforehand to make it seem as legitimate as possible, to properly fool him we suggest something basic yet believable, like a dodgy ID. He’ll then be taken down to the “station” with the officers and one member of your group, but in the panic will be handcuffed, blindfolded, and led back to the group elsewhere for a big surprise.

A most-popular from Infinity Weekends is the hitch-hiker who nobody would have suspected a thing from. Optional on where it occurs, but generally pulled off early on in the holiday as you’re driving from the airport to your accommodation. Your Infinity Weekends driver will knowingly give a lift to a “hitch-hiker” who, as the drive goes on, is revealed to be none other than, yes, you guessed it, a stripper. She’ll have a special eye for the stag and once the façade is exposed will have no issues getting into her real role.

You’ve seen the potential for gags, pranks and stitch-ups as well as getting a bit of an idea for the general atmosphere that a holiday with Infinity Weekends can offer. But ultimately, you’ll ask yourself why, why would you choose Infinity Weekends? Well, as aforementioned, they’re experienced; their team is full of British tour representatives, run by some previous higher ups from Thomas Cook airline and, they’ve been working their services for over a decade, with hundreds of thousands of customers. They’ll deal with the mess, the stress and the fuss, which is the entire beauty of it, you get to relax. It’s really as simple as calling them on their free phone number which can be found on their website, www.InfinityWeekends.co.uk and getting yourself a quick quote. Let them know where you want to go, what you have in mind for activities, as well as how many people you want to bring along, and in no time you’ll have your own personal representative, a quote, and a date to look forward to.