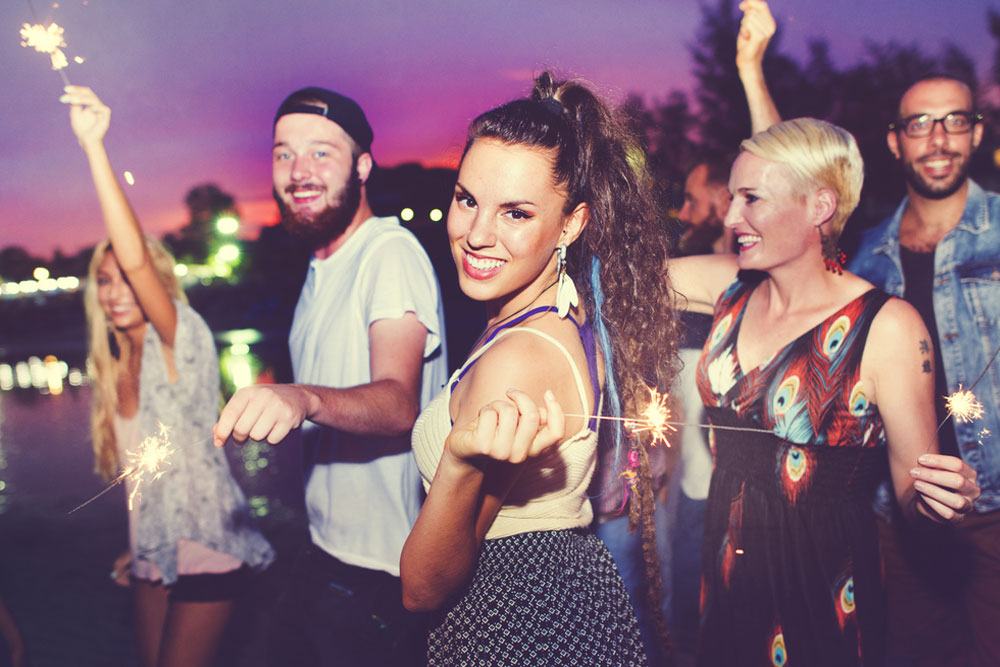 In the North of England is the lively city of Manchester, a crazy hub for non-stop partying, drinking holes galore and a place that thrives with a 24/7 nightlife! Manchester stag nights are the ultimate experience for any group who want to party hard and celebrate those last few days of freedom in true stag night madness. The city is crammed full of bars, cocktail bars, pubs, wine bars, karaoke venues, live music bars, nightclubs and lap dance clubs – so there are masses of places to go for the perfect stag night in Manchester!

If you’re staying overnight in Manchester, then there’s loads of places to stay. Whether you’re making the most of it and want 5* luxury hotels, or looking for a cheaper alternative with something more basic, there’s accommodation to suit all budgets. Manchester is a huge city with several districts, so it’s worth researching the nightlife and where you want to go, before you book your hotel – you can easily avoid costly taxi fares by staying somewhere local!

Don’t be surprised if you bump into many more stag and hen parties, Manchester is renowned for being one of the best places in the UK to celebrate those last few days of freedom! The nightlife is one full on party for Manchester stag nights with some amazing venues where you come across all walks of life. There’s over 500 bars in Manchester, so bar crawling is easy with minimal steps in between! If you fancy starting the evening off with some bubbly then head to Epernay, a local champagne and cocktail bar. If you want something a little more laid back then drop in at Kosmonaut, a cool and trendy artistic bar where graffitied science lab tables from schools are everywhere to put your drinks on. If you love rum, then head down to Revolucion de Cuba, a funky rum bar popular with Manchester stag nights which hosts live music every evening. Learn how to salsa while drinking cocktails and rum to your hearts content! 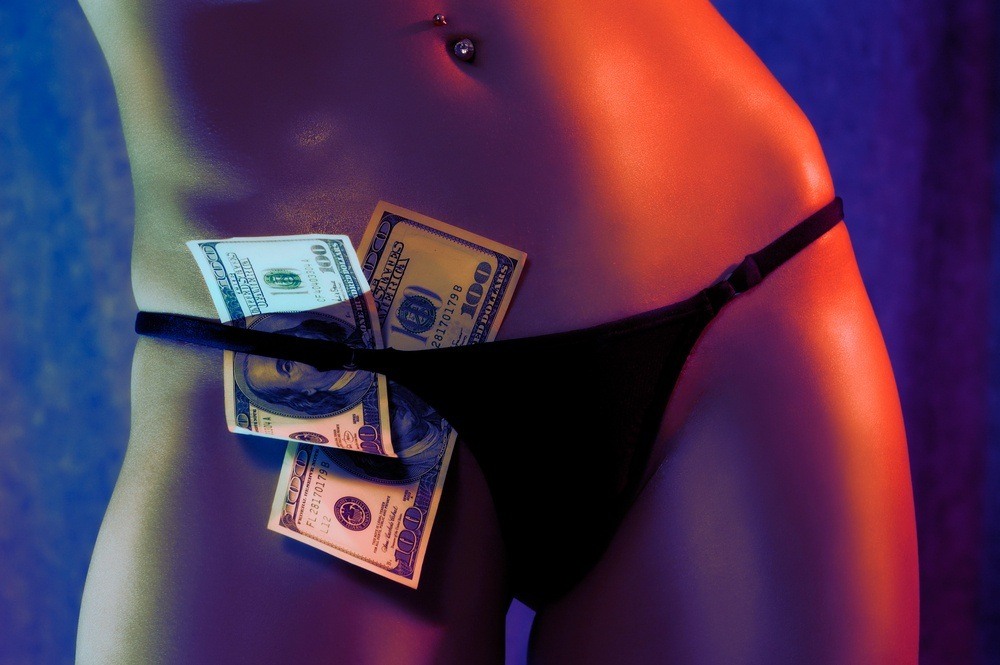 There’s no doubt that you’ll want to hit some of the best nightclubs in the UK so you can get down on the dancefloor! If you love a bit of rock, then don’t miss the rock nightclub ‘Back from Hell’. If you’re looking for more of a live music scene, then there’s Club NQ which is one of the biggest clubs in Manchester hosting live music, local bands alongside an enormous bar with every drink you can think of including cocktails! The Wharf area in Castlefield is home to some of the best bars and clubs for Manchester stag nights where you can begin the evening sipping a cold beer overlooking the riverside. Check out The Black Dog Ballroom, The Bijou Club or Sound Control where there’s 3 floors of solid pumping music to dance to!

If your group wants to give the stag an extra special send-off, why not book VIP entry tickets to one of the hottest lap dance clubs in the city! You can skip the queue and get straight in and even hire your own booth where you can experience an exclusive private topless lap dance for your stag night. This really is the icing on the cake for the ultimate Manchester stag night!