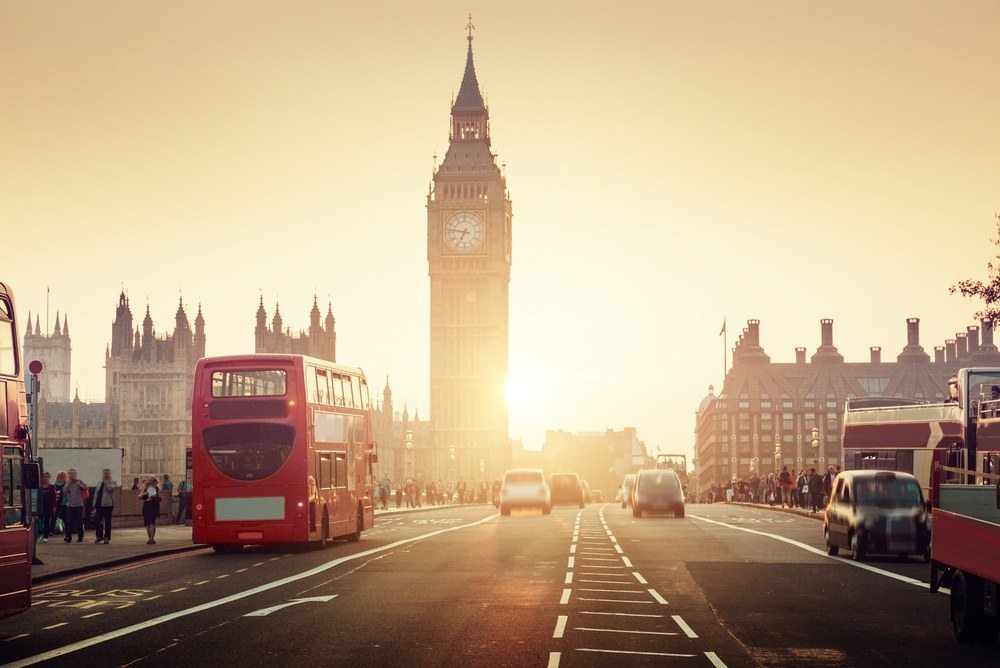 So, your best mate is getting married and you’ve been put in charge of planning the stag night of the century? You want to give him the best night ever, so where do you begin! London stag nights are the most ultimate experience if you want to show your mate how much man-love you all have for him!

London stag nights are possibly one of the craziest nights you will ever experience in your life. You have the capital of the UK at your fingertips, so whatever you choose to do, you know that you’ll have a great time! London is such a vast city that you won’t have a problem finding a place to stay. Whether you want a cheap basic hotel for your group, a self-catering apartment or some proper 5* city luxury, you’re sure to find something within your budget. Don’t forget that the London Underground gets you just about anywhere, so don’t restrict yourself on places to go!

Stag parties in London are renowned for doing a pub crawl along the banks of the River Thames hitting some of the best pubs in the city with a fantastic riverside view. There’s also some great pubs in town, many of which are just a stone’s throw from each other. If you like quirky and creative then head to Camden Town where you’ll find live music venues and a whole range of cocktail bars, wine bars and cool underground venues with some serious sound systems. Bar Vinyl, The Pembroke Castle and Good Mixer all have a great atmosphere with a buzzing vibe that gets you in the mood! If you want to be a bit more central and in the hub of non-stop party celebration, then catch the tube to Covent Garden, an especially fantastic place in the summer where bars spill out all over the square and the street entertainers are probably some of the best in the UK! You could go top notch and sample some top cocktails in the swish Experimental Cocktail Club, then let loose and catch some amazing live music in The Roadhouse bar before you head into Chinatown for some delicious grub. 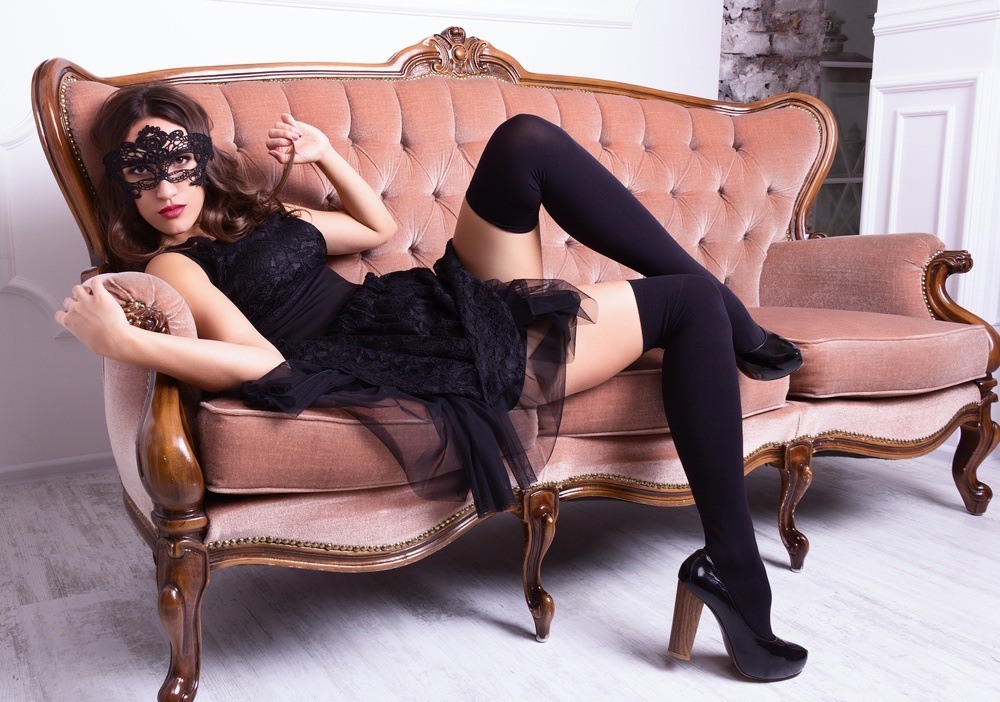 London is one of the biggest cities in Europe spread over 600 square miles. Of course, it’s going to have some of the best nightclubs in the world and it would be totally wrong for a stag party not to experience a famous London club! Many clubs offer evening entertainment of a variety including live music, club nights and entertainers. Many of the clubs have international DJs playing regularly so it’s worth checking out whose playing before the big night. If you love a club with great DJ’s that play decent music then try; KOKO in Camden Town, Egg London in Kings Cross, Bar Rumba in Leicester Square or the basement club Plastic People in Shoreditch where you can get down and dirty amongst unpretentious people! You can book your group for special VIP entry to London nightclubs so you’re guaranteed to get in and don’t have to queue.

Special VIP Treatment for The Stag?

How can you plan a stag night in London without treating the stag to some extra special attention? There’s strip clubs and lap dance clubs galore, so what are you waiting for! You can also book VIP entry for London lap dance clubs where you are guaranteed entry to some of the city’s most popular clubs. You can even book your own private booth for a special private show for the stag! There are plenty to discover including the famous Stringfellows club, Spearmint Rhino and the White Gentleman’s Club.

London stag nights are the most ultimate event ever. It will be an experience that you will never forget!