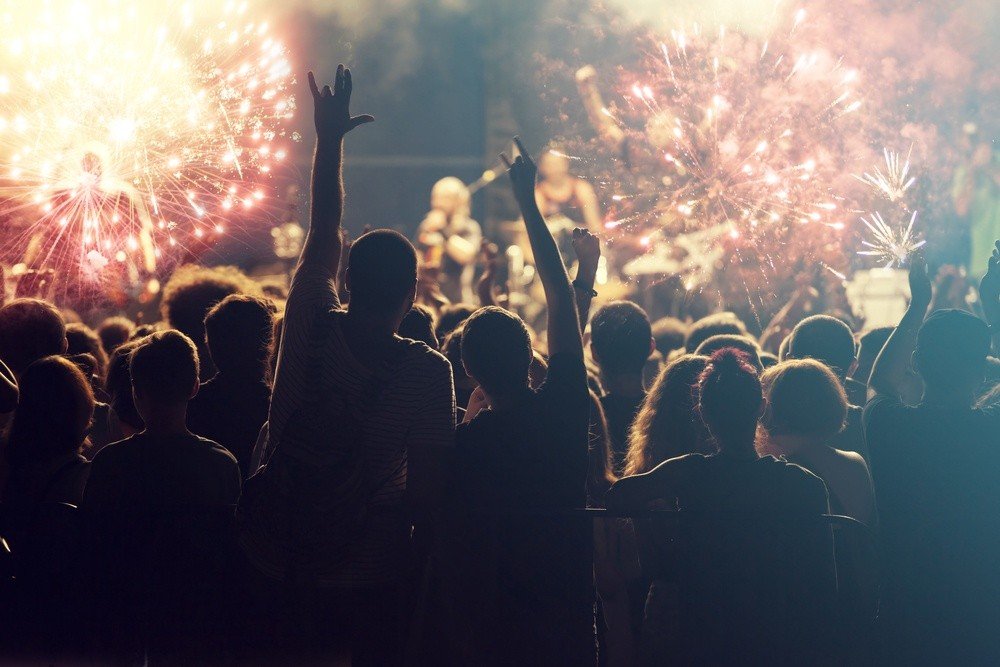 Located in The Midlands, Birmingham is a huge city that is famous for its partying nightlife. If you want to get in amongst it all and celebrate your night with your mates, then Birmingham stag nights promise the ultimate party event! The city is well-known for being a stag and hen playground, offering so many things to do and a 24/7 party atmosphere.

Easily accessible by car, plane and train, Birmingham is a central location with plenty of places to stay. Whether you’re on a budget or have some cash to splash, there are many guesthouses, B&B’s, aparthotels and luxury hotels in and around the city centre. So, if you’re staying the night, then we suggest you have an idea of the nightspots that you want to include on your stag night and book accommodation nearby so you don’t have extra taxi expenses! 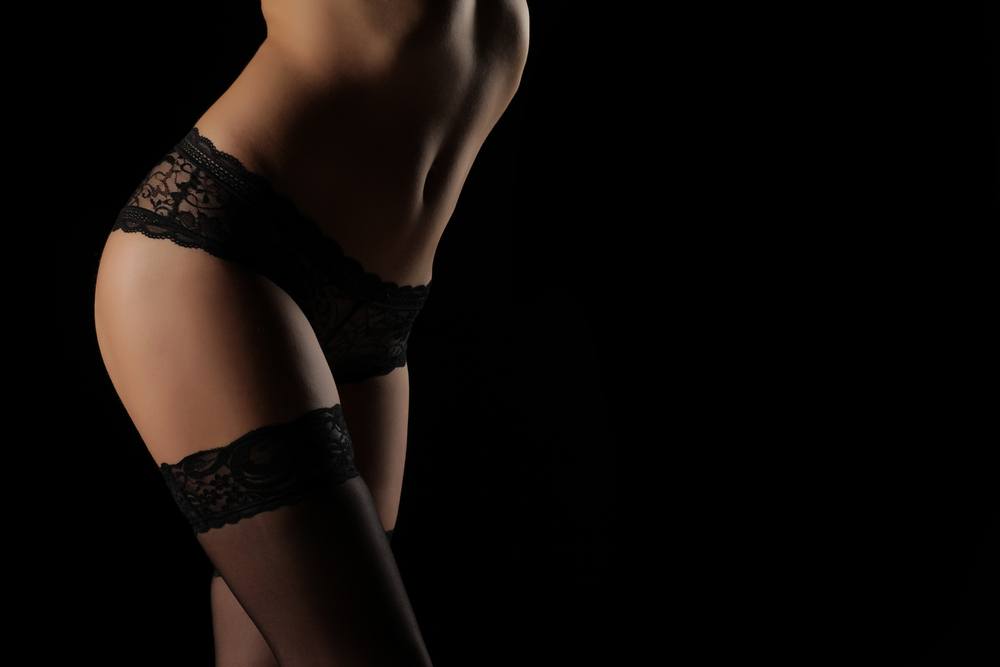 So, you’re in charge of booking a top stag night and want to make it an extra special day for your mate? Aside from the usual stag merriment of an unlimited pub crawl, there are more things that you could do on Birmingham stag nights and some could be a pleasant surprise for the stag! You could book a party bus tour which is a double decker bus full of balloons, streamers and the best sound system in town! Have a laugh cruising around the city in this amazing party bus listening to some of your favourite tracks and stopping at four of the top bars and clubs (with VIP entry!). For some late-night shenanigans, book tickets for VIP entry in to one of Birmingham’s most exclusive lap dance clubs where you will be treated like kings with your own booth for a private show! The drinks are reasonably priced drinks so you can take your time and relax.

Birmingham stag nights have so much to offer that you won’t know where to start! There’s several different areas in the city with live music pubs, cocktail bars galore, comedy clubs, trendy gastro pubs, karaoke venues and some of the best nightclubs in the UK. Brindleyplace is a great place to start a stag night! On the river and near to the Barclaycard Arena, Brindleyplace often has live music in the bandstand as you relax with a beer and some food. You could then move on to The Mailbox, one of Birmingham’s most lively complex of bars and pubs where you can explore the local watering holes at Pennyblacks, Aluna and Gas Street Social. Now the drinks are flowing, head down to Broad Street and get absorbed in the party atmosphere at the Aussie Walkabout pub or a busy bar called ‘6 on Broad Street’ which is famously one of Birmingham’s super clubs. This venue is extremely popular for Birmingham stag nights and has 6 incredible rooms spread over 2 floors and includes bars, a diner and a nightclub – it’s worth checking out beforehand what entertainment is on as they host a whole range of special nights! 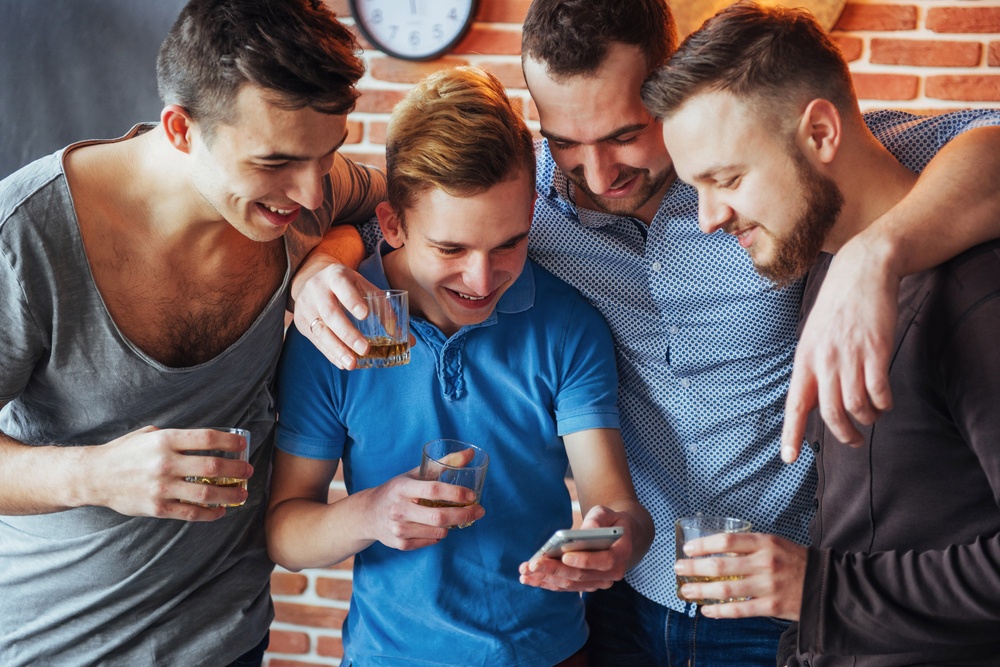 Birmingham has one of the best clubbing scenes in the UK with masses of nightclubs, you’ll be completely spoilt for choice! The Hare and Hounds has a diverse playlist from rave music to rock, hosting party nights that cater for everyone. Boxxed is located on Floodgate Street and is an impressive 10,000 square-foot converted warehouse where international DJ’s host this chic venue with some classic dance tunes for fantastic party nights. The Institute is a venue that you cannot miss for Birmingham stag nights, hosting club nights in 3 rooms with a capacity of 2,900 in their auditorium. Split into several rooms, including ‘The Temple’ and ‘The Library’, it’s home to Birmingham’s original massive rave ‘Godskitchen’. It hosts not only club nights but live music and various evening entertainment throughout the week.

Birmingham has so much to offer with a buzzing and lively nightlife that spreads throughout the city. Stag nights in Birmingham are an experience you will never forget!